Fake news has become a larger topic of conversation. Where and how we get our news has greatly expanded and it has become even more fragmented. There are more sites promoting fake news with claims that are not backed up with evidence. There are also fake news sites that are legitimate that are available for parody like the onion. When looking at news you have to treat it as if you are trying to evaluate information for research. You have to ask yourself the questions about who is reporting the story, what are the basis of the claims, and use the criteria for evaluating information to see if the news story presented is true. It is a good idea to look at all news organizations more critically, at the stories they present, and the people who are presenting the news. On this page you will find information and stories about fake news and how to critically look at information and postings on social media. 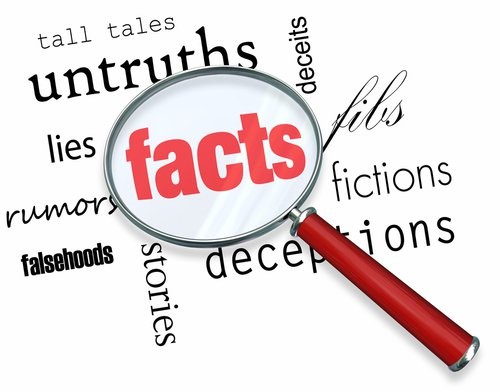 Social Media has grown in use and is now a source of information and news for people. The video talks about how social media does not give you much information when using it for research. Like all media it is important to evaluate the claims that are discussed about social media. Listed below are links that discuss social media and the news and information presented on their sites. 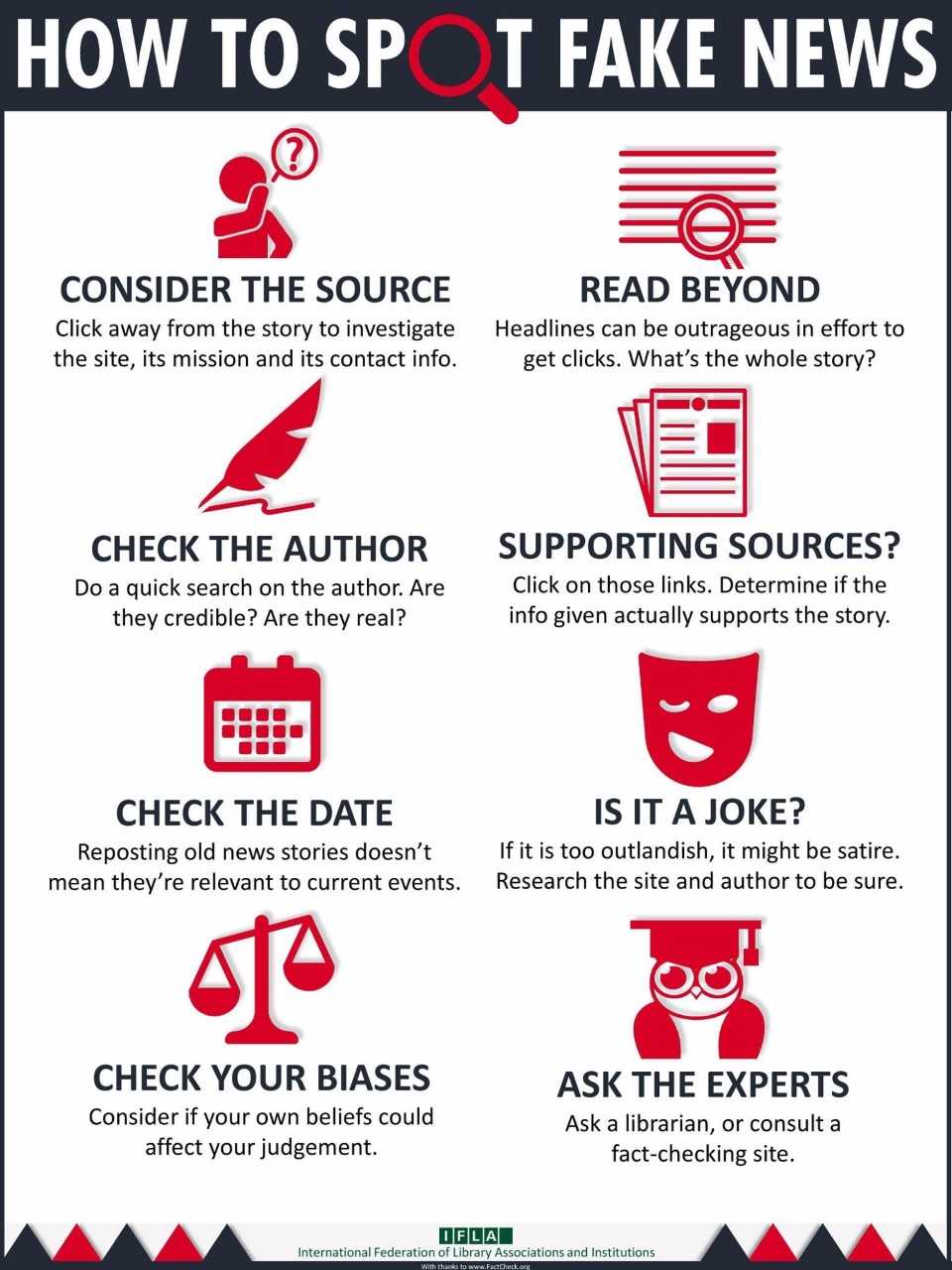 ABCnews.com.co is a fake news site designed to look like the real ABCnews.com. The site presents news that is not real real or based on confirmed facts.

The is the real logo for ABC News which owns its own domain and owned by the Walt Disney Company.

Nationalreport.net is a fake news site that has a disclaimer that states that it is fake news. The site, despite the disclaimer has been sighted as a source for information and the disclaimer is not seen on the front page of the website.