A guide to basic information sources for the Hashtag This class, QEN 101.

Wikipedia defines hashtag activism as "the use of Twitter's hashtags for Internet activism. The term can also be used to refer to the act of showing support for a cause through a like, share, etc. on any social media platform, such as Facebook, Google+, or Twitter. The point of hashtag activism is arguably to share certain issues with one's friends and followers in the hopes that they will also share the same information. This leads to a widespread discussion and allows for change to occur. The concept of hashtag activism has received critique from both critics and supporters. Some supporters argue that using social media for activism is a good idea because it allows one to connect with people from all over the world in a short amount of time.[6] Critics, on the other hand, question whether hashtag activism leads to real change as users are simply indicating that they care, rather than taking specific action to make a difference." 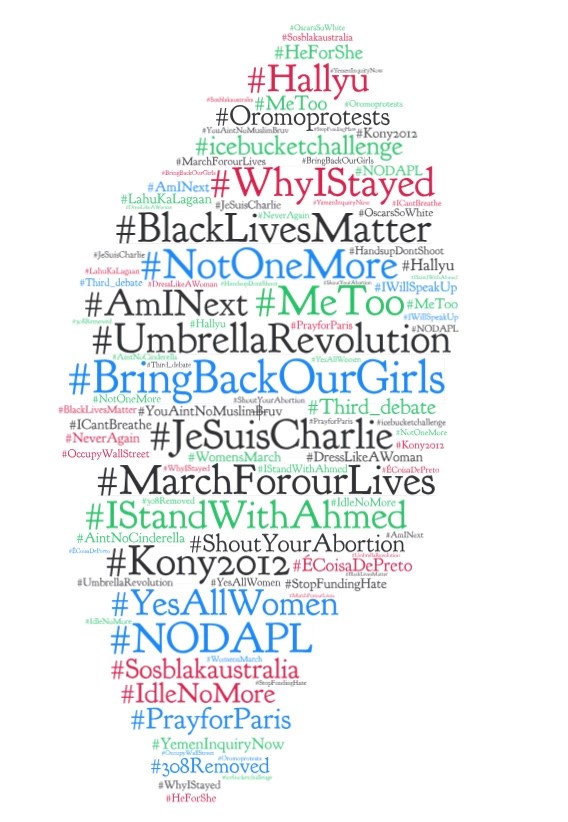