A collection of resources for a course on Prohibition, American History in the modern era 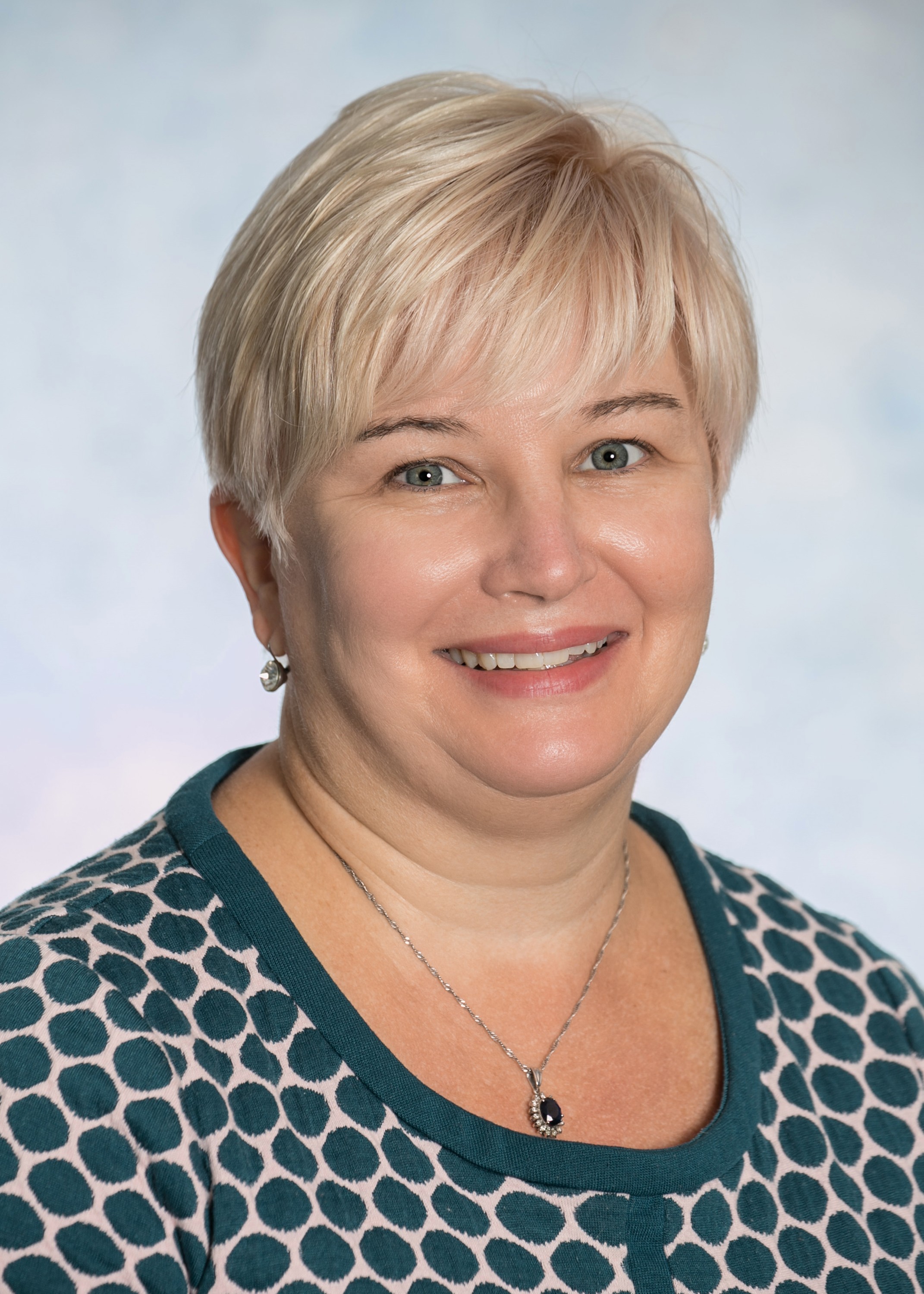 Beginning in the early 19th century, the Temperance Movement was a social movement that gained greater political power after the First World War. The National Prohibition Act, or the Volstead Act was enacted by Congress in 1919 forbidding the production, importation, and the transportation of alcoholic beverages in the United States. Exemptions were allowed for scientific research, industrial applications and religious rituals. Consumption of alcohol was not forbidden, but this habit was significantly curtailed by its lack of availability.

The act in effect was a legislative remedy to a social problem that had enormous impact on US society. The growth of a vast illegal industry sprang up overnight, with huge, untaxed fortunes being made through illegal production and sale of liquor. Competition among producers created a climate of violence, that coupled with advances in transportation and weaponry created routine mass killings by rival gang members. The activities of these gangs influenced popular culture, as movies, tv and literature reflected the violent, turbulent lives of those involved.